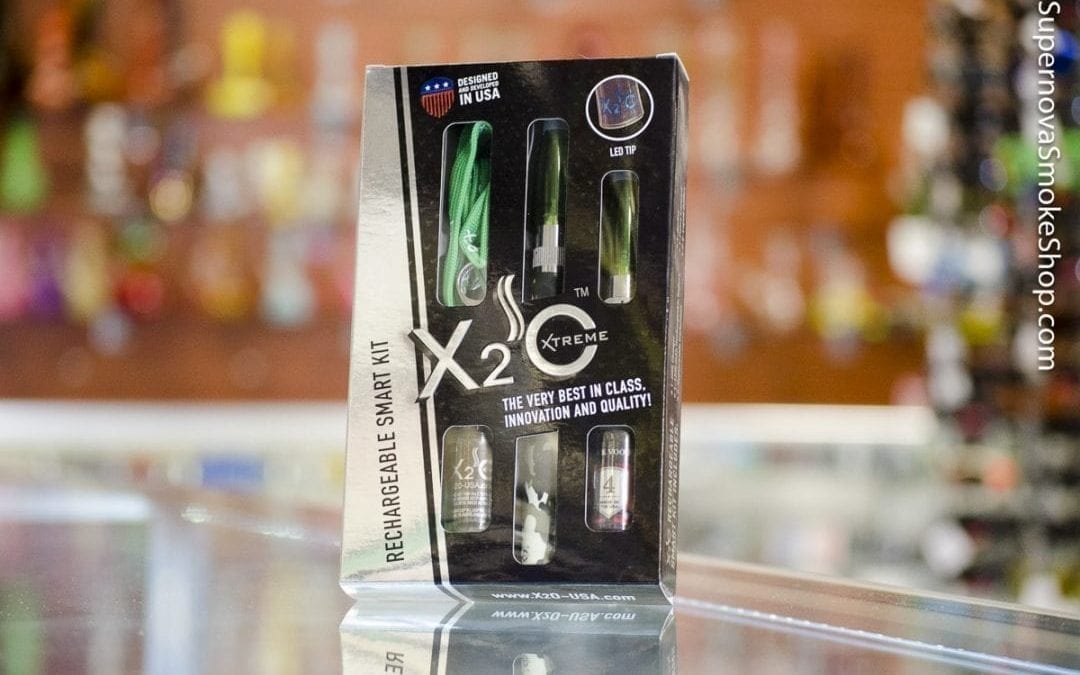 I have a little something to say about the X2o Starter Kit… yea, we have it at supernova smoke shop but here’s the real deal.  You’re always hearing about how vaping is better for you than smoking and you really need to get off those cancer sticks right.  Well, I’m here to give you a first hand account of how the X2o starter kit helped me quick smoking. 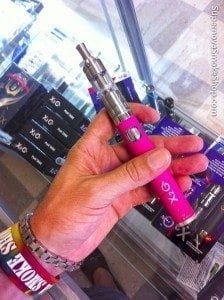 I thought it was all B.S. and vaping was just fancy smoking.  I bought my wife one of these starter kits and she’d been using it and smoking less and less.  one day she left for work, I didn’t have any cigarettes, but she had forgotten her x2o Pen though.  So not having any smokes I started puffing on her girly pen and damn… it really took off the edge.  I was impressed and the flavors were kinda nice.

I ended up upgrading the basic pen tank to the X2o Kronos tank with the airflow control.  It’s nice and offers a good pull.  We also have the ProV tank which is also a premium tank and has a nice style to it.  The Kronos tank is larger and has more industrial (I think manly) feel to it, less smooth curves and more machined look.

I’ve been off cigarettes for about one week now but to be honest it wasn’t an all or nothing switch and it really doesn’t have to be anyway.  I don’t have any hangups about smoking one or two cigarettes per day either… it’s a little treat almost. Now I don’t really feel the urge to smoke a cigarette and I’ve even started to smell cigarettes on other people as well.  A funny thing because I haven’t smelled that smell in a really long time.

So if you want to quit smoking think about picking up one of these x2o stater kits.  they actually come in 3 flavors.  There is the basic starter kit with a battery, tank and you’ll need to purchase an eliquid.  There’s also the “Smart Starter Kit” that comes with two ejuices, two tanks and even a lanyard so you can just sling your pen around your neck while you’re out and about.

The starter kit I think most people should pick up is the ProV stater kit with the variable voltage battery and the ProV tank.  That kit will give you enough mileage until you’re ready to make an informed decision about what kind of pen you’d like to come to supernova and upgrade to.  The battery for the ProV tank will fit most any atomizer head and puts out some healthy juice so it’s adaptable and will make a great backup once you graduate as well.  With that kit you’re making a solid investment you’re sure to keep using.