A Brief History of Hookah

Hookah has been a tradition that dates back many years, and although the original origin is truly unknown, hookah has roots in Turkey, India, Persia, and other Middle Eastern countries. Found in coffee shops around the world, Hookah pipes are excellent for social smoking.

Ancient Hookahs were rather simple, and often crafted out of a coconut shell. Once the Hookah reached Turkey, where it is believed that the design for the modern water pipe was perfected. The Turkish design featured a hose and made smoking more convenient and enjoyable.

Hookah pipes are a popular pastime, especially in the Middle East, which has crossed the ocean and become just as popular in America. Shisha, known by a variety of other names depending on the location of the pipe, is a special blend of fresh tobacco leaves, water, flavors such as honey or molasses, and sometimes glycerin. Shisha is available in many different flavors from fruit flavors, like strawberry or pineapple, to chocolate, vanilla, and flowery tastes like rose. Hookah is considered an art form, as the smoking experience can be manipulated and changed so that each session is different.

Hookah became extremely popular in Persia during the 19th century, where a unique blend of dark tobacco called Tombeik, was burned over hot coal which bring out the strong flavor of the smoke. Women took to the Hookah pipe as a favorite activity, and it quickly rose to be seen as a status symbol. Fashion icons began smoking Hookah, which led to the addition of design elements to make the appearance more aesthetically pleasing. Many designs use mosaic prints and paintings to enhance the artistic design of the pipe.

In Turkey, the person responsible for setting up the Hookah pipe was known as a chef, because the preparation of the tobacco mix and Hookah water can be extensive and require distinct knowledge of the recipes. As Hookah migrated to Egypt and Morocco, it became commonplace in bars and cafes, where smokers could sit socially and discuss politics and other current events. 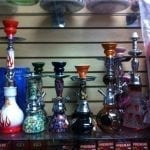 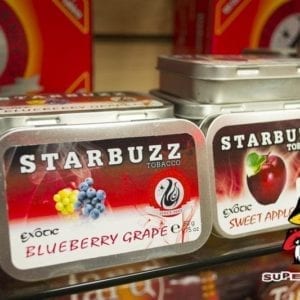 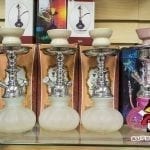 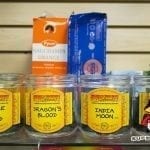 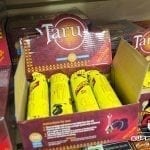 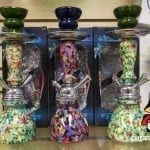 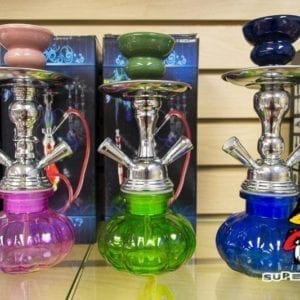 In America, the first Hookah pipes were made from gourds, according to L. Wiener, a scholar who believed that smoking shisha derived mostly from African origin. Today, Hookah is found throughout the United States, with dedicated bars where people can relax and take part in the smoking experience. Currently, the design of many Hookah pipes haven’t changed much from the basic design of many first hookah pipes.

In a social setting, the hose is passed from smoker to smoker, and the hookah glass sets on a table in the circle of the group. Hookah is a way for people to relax in a laid back setting and step away from the fast paced lifestyle that many Americans now live. In today’s society even though many Hookah shisha is the result of an expertly crafted recipe, patrons of Hookah lounges focus more on the company of who they are smoking with. Hookah is gaining popularity worldwide, so consider stopping by your local longue for a unique social smoking experience.

This article was originally published on Head Shop Nation. The views expressed in this publication do not necessarily reflect the views of Supernova Smoke Shop, employees or representatives.