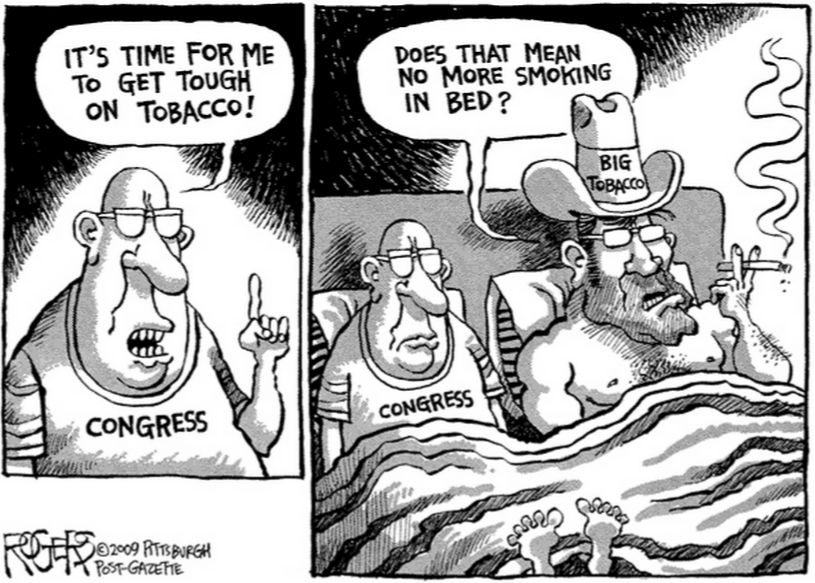 I think this is one of the reasons the media is quick to condemn vaping. Big Tobacco ran a huge scam on the whole country for years. There are studies linking tobacco with cancer as early as 1956 and the evidence increased every year. Hell they started selling light cigarettes because people felt like shit when they smoked. All the while the government did nothing and the media licked boot. There are books written about how completely in the dark Big Tobacco kept everyone despite mounting evidence to the contrary.

The government and media both want everyone to know they’re totally reformed and would never do anything like that again (even though they both still do). So if you can take a couple of shots at the little guy while still bedding the giants of industry, it’s an easy win.