The Myth of Addicted Non-Smokers 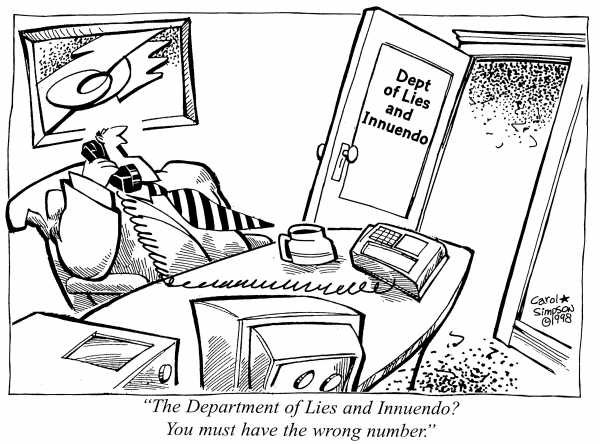 Despite the fact that countless public health professionals have done their best to establish public distrust in the safety of electronic cigarettes relative to analog cigarettes, at this point the idea that vaping poses fewer health risks than smoking has become relatively widely accepted. The UK Action on Smoking and Health, for instance, has made clear its belief that vaping is preferable to smoking, and the same is true of the American Cancer Society. The second line of attack for vaping opponents, then, has been to claim that the widespread availability of electronic cigarettes will create a new generation of nicotine addicts out of current non-smokers, or something like that. Supposedly, as vaping technology advances and vapes become more optimized for nicotine delivery, this issue will be amplified. Take, for instance, this line from a recent paper on the dire need for external regulatory action that would limit the availability of effective electronic cigarettes:

“For non-smokers, the wide variability of ECIGs on the market is especially troublesome: low nicotine products may lead them to initiate nicotine self-administration and progress to higher dosing ECIGs or other products, and those that deliver more nicotine may produce nicotine dependence where it was not otherwise present.”

The thought is that, since e-cigs are so much easier to obtain that analog cigarettes (a largely baseless claim in most places, but whatever), non-smokers who would otherwise never have touched a cigarette might become nicotine addicts and then, due to increased tolerance, increase their nicotine level even further. Of course, this does not take into account the ubiquity of nicotine-free e-liquid, which would be a non-smoker’s logical choice if they were to pick up vaping, but, again, never mind that. Dr. Thomas Eissenberg has spent the past few years publishing anti-vaping papers laden with baseless conjecture, and logic isn’t going to keep him from it. A man has to feed his family.

In any case, let me remind you of a few facts about this mythical addicted non-smoker. For one thing, among minors, the group public health officials are most worried about, one study of Welsh children aged 11-16 showed that only 0.3% of kids who had never smoked picked up regular vaping, despite the fact that 4.8% of never smokers had tried e-cigs. Even among kids who had previously smoked, the proportion who became regular vapers was around 1.5%; keep in mind here, too, that many of those kids were simultaneously regular smokers – regular smokers were 100 times more likely to become regular vapers than non-smokers.

And even among the general population, addicted non-smokers are extremely rare. Allow me to indulge in a short anecdote. At my preferred local vape shop, an informal survey (in which I walked around the shop and intrusively asked customers questions about their nicotine use, past and present) showed that every single one of the people in the shop was a former or current smoker, and that all had smoked analog cigarettes before turning to vaping. Further, about half (my numbers are clearly not very scientific) of the people questioned had been progressively reducing their preferred nicotine content.

This anecdotal evidence (or part of it, at least) is supported by large-scale studies. The Action on Smoking and Health, for instance, found that only 0.2% of never smokers in the UK vaped regularly, with the number remaining constant over the past three years. Not only do these numbers indicate that vaping is unlikely to cause addiction in non-smokers, but they also show that the advances in vaping technology over the past few years, many of which have increased nicotine delivery efficiency in vaping devices, have had no effect on the number of non-smokers. Have you found yourself becoming more addicted to nicotine after starting to vape? Let us know in the comments?

The post The Myth of Addicted Non-Smokers appeared first on aspire blog.