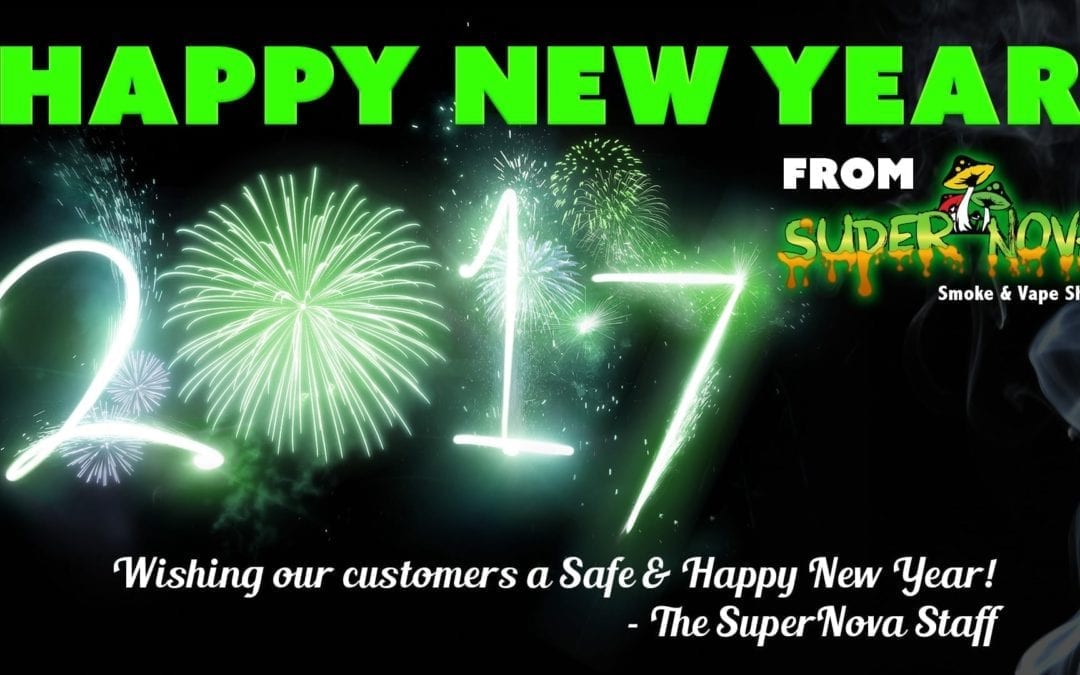 We made it! Another year past and things are looking pretty freaking sweet over at Supernova Smoke Shop. In case you missed it, Supernova opened two new locations in 2016 so it’s a pretty awesome year for San Antonio! We wanted to take a second to thank your loyal SuperNova customers and post a few products that were the highlight of 2016. We (The Supernova staff) compiled this short list while going back and forth arguing over which products were the newest and most requested of 2016. 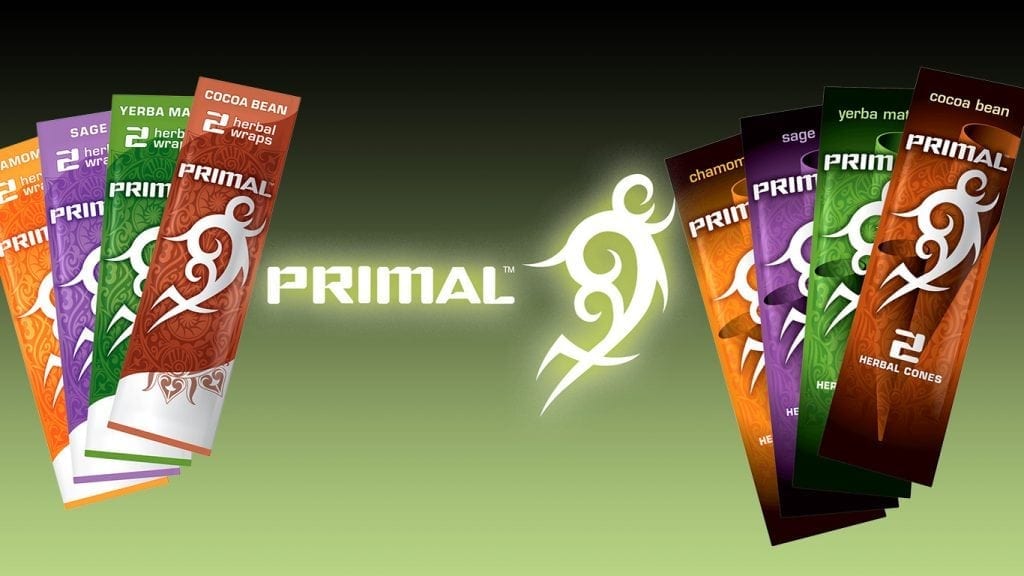 I really consider these guys to be a precursor to the Hemp Wrap game that’s kinda exploded in the cigarillo scene. Fucking Daniel at West Ave thought they needed to be included in the list, probably because they were the first non-tobacco wraps on the market. 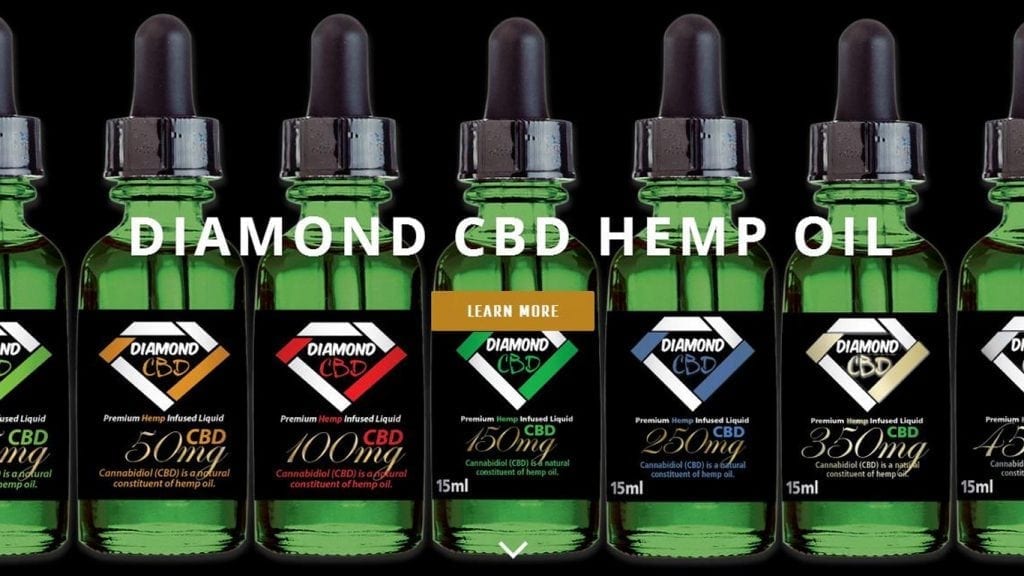 CBD extracts are something we can all agree on as far as top 2016 products.  It seemed like when they first became available not very may people knew much about them but they quickly exploded and they became one of the top products. 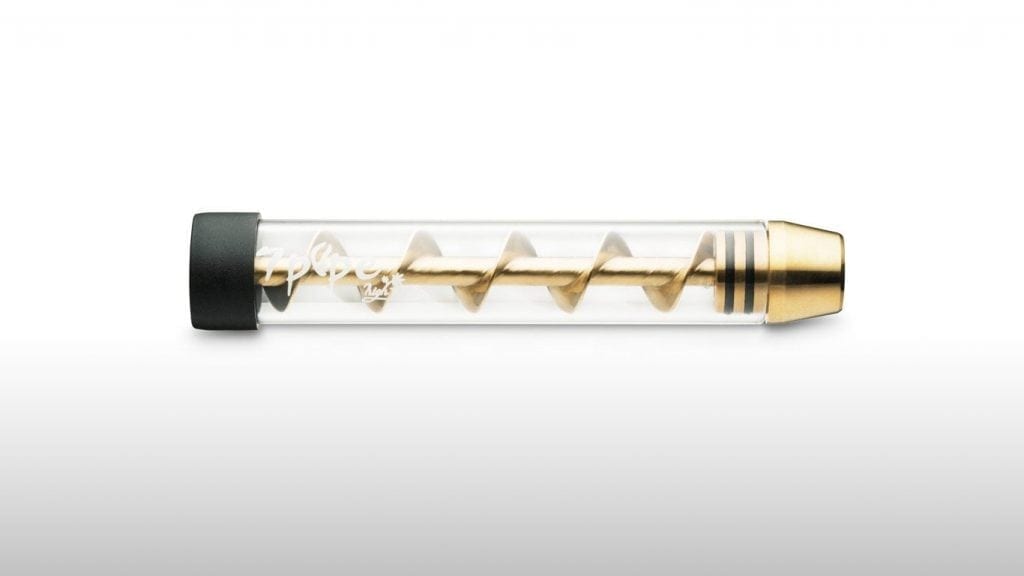 The twisted glass blunt pipe has to be one of the most requested pipes of 2016.  It has a pretty innovative design and looks classy.  This little buddy is sure to make your friends go “wow”. 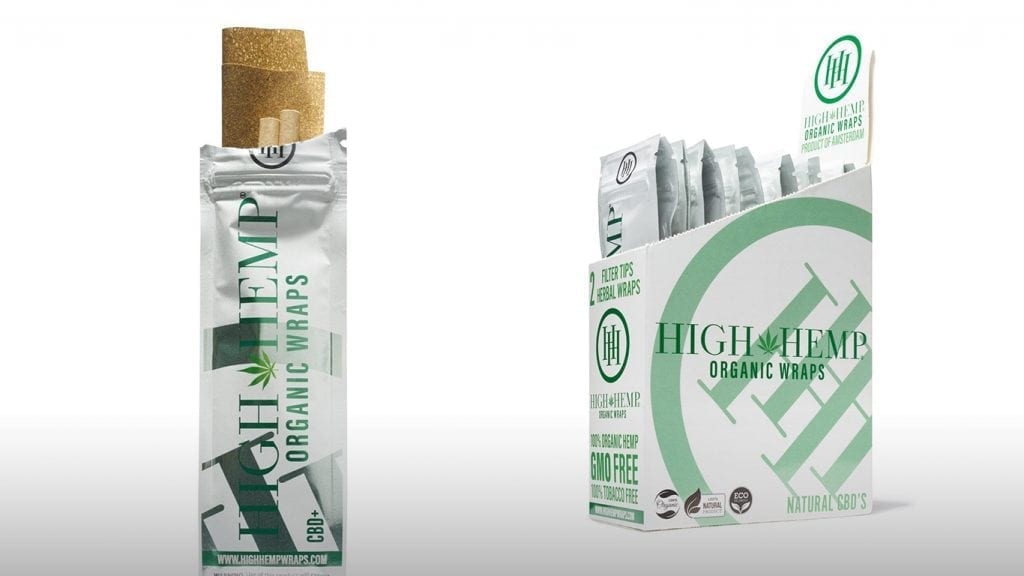 I can’t think of any other cigar wrap that’s organic, vegan, GMO Free or tobacco free and that comes with tips… enough said. 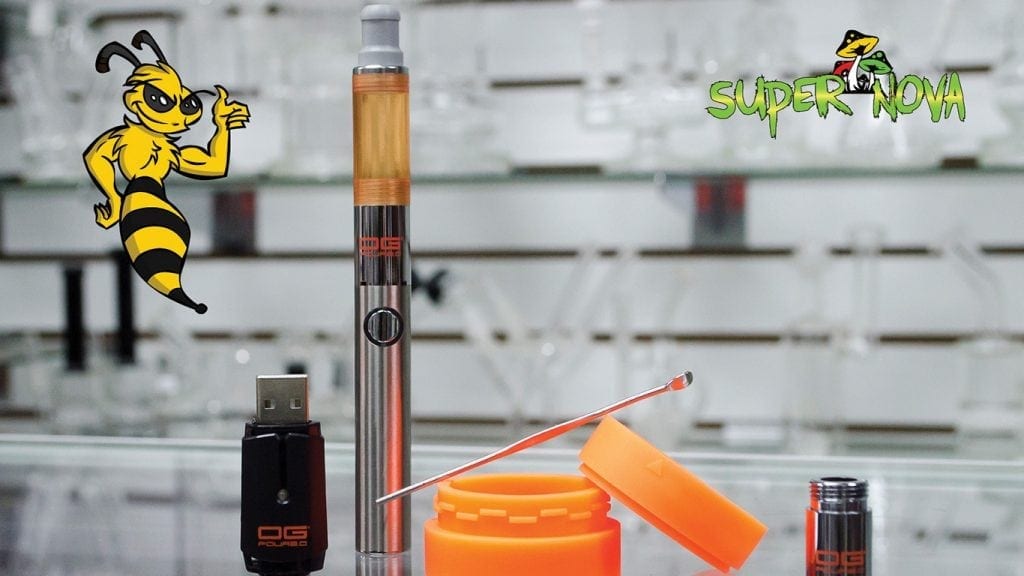 The R-Series Vapes by Stok have done nothing less than standardize the extract vaporizer game.  They did a lot right with the R-Series.  The things just work and that’s what most people are looking for.  Another thing they did right was make those damn atomizers 510 threaded so they fit on any battery, you can’t hate that.